A fairly new face to the fashion scene, but fast growing in popularity, Timur Kim had audiences queuing round Freemasons Hall for a glimpse of his take on AW13. Focusing on dresses and skirts with the exception of two trouser suits near the opening of the show, Kim's designs were super feminine yet demure.

Using inspiration from his native Russia, Kim produced prints based on baroque patterns and ceilings at the Hermitage Museum in St Petersburg, even keeping a nod to the Soviet with his show invites, featuring caviar tins. These prints hark back to the sixties and seventies, featuring kaleidoscopic and floral designs, but updated for a modern wearer in more minimal cuts and shades of lavender, powder blues and browns with the occasional dash of pink and teal. The print on print trend continues within the collection  - however Kim steered clear of the print clash and instead paired dresses with jackets featuring not matching, but complementary prints.

Personally, the highlight of the collection was Kim's choice of fabrics. Light, fluid silks formed the basis for many of the garments, followed by more structured A-line skirts of iridescent taffeta paired with printed white T-shirts - all paired off with the interesting decision to forgo towering heels: the models wore flat masculine brogues. With this collection following on from his beautiful offerings for the last season, Kim is surely one to watch for the future. 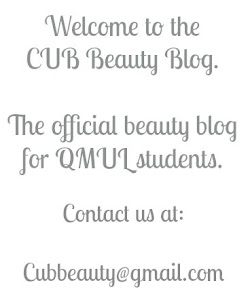